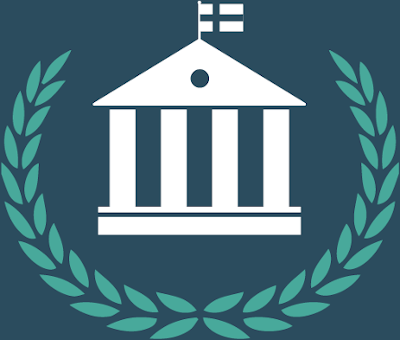 Investment in universities
is an investment for the future 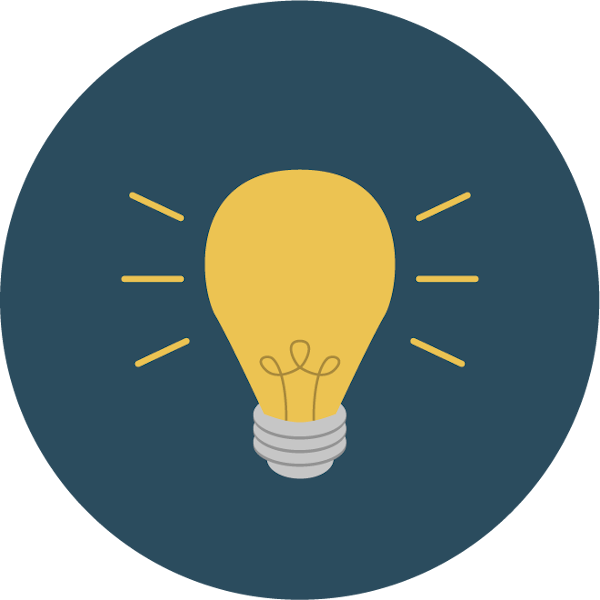 The challenges for Finland’s public finances, as well as climate change and biodiversity loss force us to look for new solutions and new sources for sustainable growth. In December 2021, all political parties committed themselves to working towards raising investment in research, development and innovation to 4% of Finland’s GDP by 2030. If Finland wants to succeed in the competition for international research funding and attracting RDI investments, the quality of research and the number of experts must be raised constantly. We need more highly educated people and researchers. By the end of this decade, we will need hundreds or maybe even a thousand new doctoral graduates every year for demanding RDI expert work. Increasing doctoral education and the recruitment of doctors will have a twofold impact: Both the level of competence and the number of experts will grow. Therefore, we must: 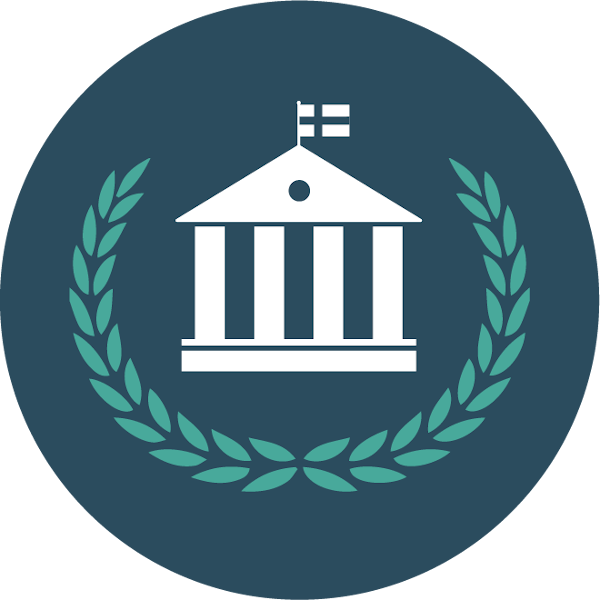 The Finnish population is ageing rapidly. We already have the greatest shortage of highly educated workers in the OECD countries. For a long time, the education level of young adults in Finland has remained unchanged. At the same time, it has risen in many other countries we consider our peers. In order to maintain a well-functioning welfare society, work productivity must increase, which requires more people with higher education. Education is also an effective way to prevent inequality. With high-quality education, we can attract international students and researchers to Finland. European University Association’s (EUA) Public Funding Observatory has shown that Finland’s public funding for universities decreased consistently in relation to GDP during the last decade. In other Nordic countries, funding grew more than GDP. Therefore, we must: 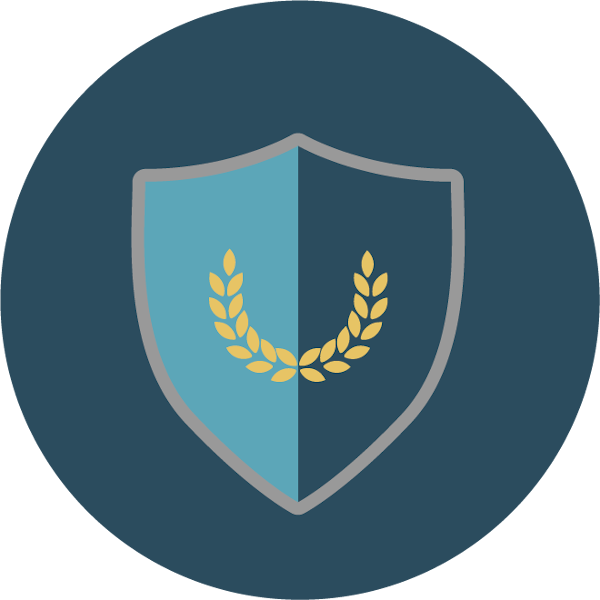 Bildung creates resilience, which helps us navigate through unpredictable times

We are living in a time filled with crises. Predicting what competences and skills are needed in the future is becoming increasingly difficult. Research creates understanding and new knowledge, and it also helps us find solutions to the challenges we are facing now and to challenges we have not yet identified. It is, therefore, important that we carry out research on a broad range of issues and phenomena. Universities build preparedness and Finland’s strategic reserve of knowledge and expertise. If we want to properly utilise research-based knowledge in society, we need practices and services in open science, as well as close dialogue between researchers and decision-makers. Let us therefore build a more resilient Finland by building a research and education policy that extends across parliamentary terms. Therefore, we must:

Download our objectives for the 2023-2027 parliamentary term in pdf format.